We are now growing our own radishes! Every year the chillies that we grow for use in our sauces are transplanted out into the polytunnel at around May. This gives us a few months in spring in which the space is free to be used as a nursery to raise our own crops ready to […]

Support a great cause. Send Hazard to Ajo 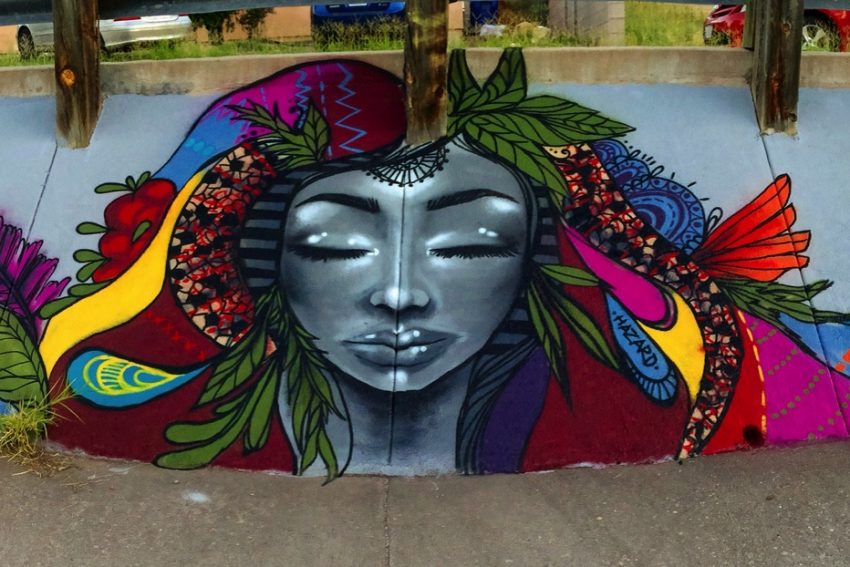 An introduction to Hazard aka Harriet Wood Harriet is a good friend and an incredible artist who I’ve known since my days running hip hop nights and playing DJ sets around York a decade ago.It is Harriet who created the beautiful illustrations on all of our sauces, her artwork has become an absolutely integral part […] 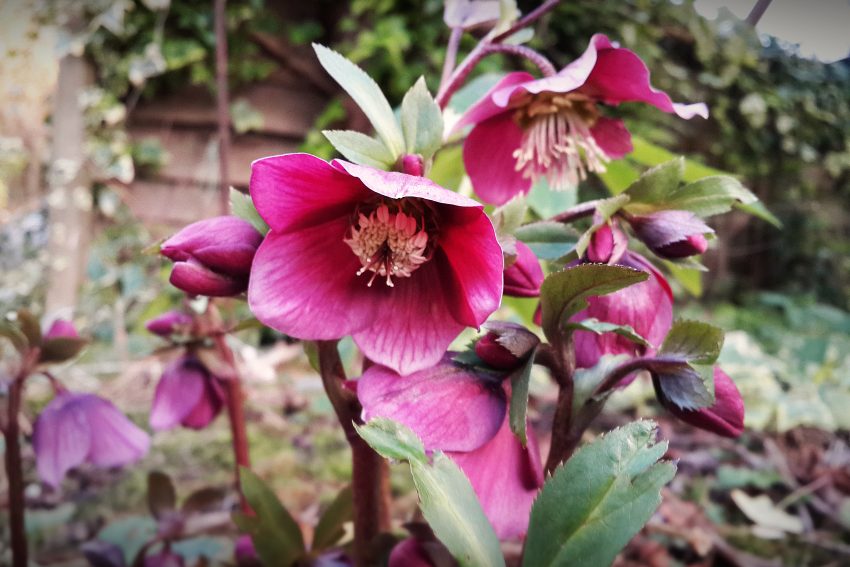 Happy New Year! I want to take this opportunity to wish all of our customers, old and new, the happiest of years for 2017. There’s no denying that 2016 has been a turbulent year in terms of political affairs, so let’s hope the coming year will bring a bit more stability. Also a touch more […] 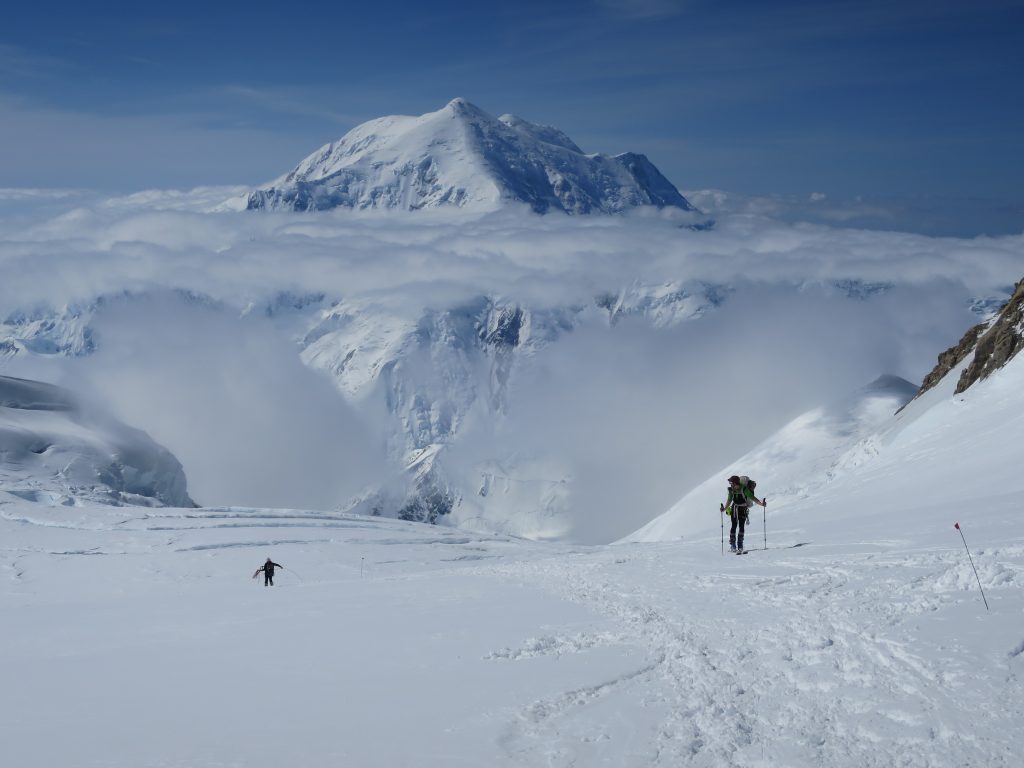 In June this year our good friend Ben Silvestre, along with Pete Graham and Will Harris completed the first British ascent of The Infinite Spur, Mount Foraker (Sultana), Alaska. We were absolutely honoured to sponsor the guys’ expedition and make sure they had some fire in their bellies while they braved the cold Alaskan wilderness. […]

We use cookies on our website to give you the most relevant experience by remembering your preferences and repeat visits. By clicking “Accept All”, you consent to the use of ALL the cookies. However, you may visit "Cookie Settings" to provide a controlled consent.
Cookie SettingsAccept All
Manage consent

This website uses cookies to improve your experience while you navigate through the website. Out of these, the cookies that are categorized as necessary are stored on your browser as they are essential for the working of basic functionalities of the website. We also use third-party cookies that help us analyze and understand how you use this website. These cookies will be stored in your browser only with your consent. You also have the option to opt-out of these cookies. But opting out of some of these cookies may affect your browsing experience.
Necessary Always Enabled
Necessary cookies are absolutely essential for the website to function properly. These cookies ensure basic functionalities and security features of the website, anonymously.
Functional
Functional cookies help to perform certain functionalities like sharing the content of the website on social media platforms, collect feedbacks, and other third-party features.
Performance
Performance cookies are used to understand and analyze the key performance indexes of the website which helps in delivering a better user experience for the visitors.
Analytics
Analytical cookies are used to understand how visitors interact with the website. These cookies help provide information on metrics the number of visitors, bounce rate, traffic source, etc.
Advertisement
Advertisement cookies are used to provide visitors with relevant ads and marketing campaigns. These cookies track visitors across websites and collect information to provide customized ads.
Others
Other uncategorized cookies are those that are being analyzed and have not been classified into a category as yet.
SAVE & ACCEPT